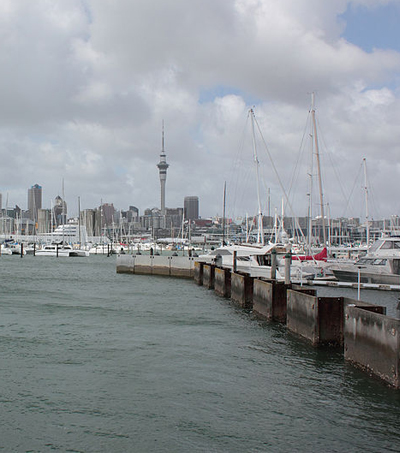 “The $1.5billion a year New Zealand marine industry is expected to receive a significant boost with the announcement and sign-off on a massive refit facility adjacent to the America’s Cup bases currently under construction… 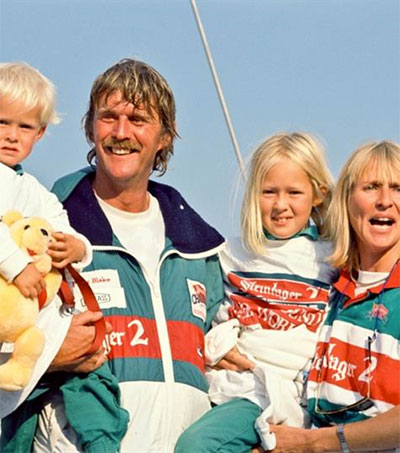 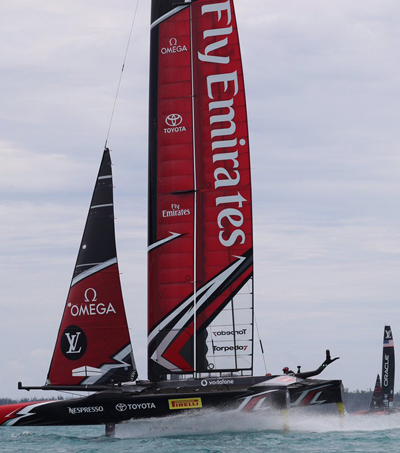 “Peter Burling and Emirates Team New Zealand are threatening to sail — and cycle — away with the America’s Cup,” as reported in an article in The Guardian. “The 26-year-old Burling… 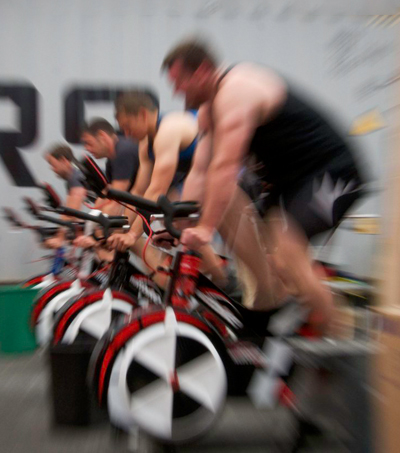 “With its resources, Oracle Team U.S.A., the defending champion, is the favorite for the 2017 America’s Cup, to be held in Bermuda in June. But Emirates Team New Zealand is, as usual, full of…

Four Years After America’s Cup Loss, Team New Zealand Is Not Over It

“The makeshift cafeteria was all but empty, and Dan Bernasconi, the design coordinator for Emirates Team New Zealand, was speaking quietly about being on the wrong end of one of the greatest comebacks in… 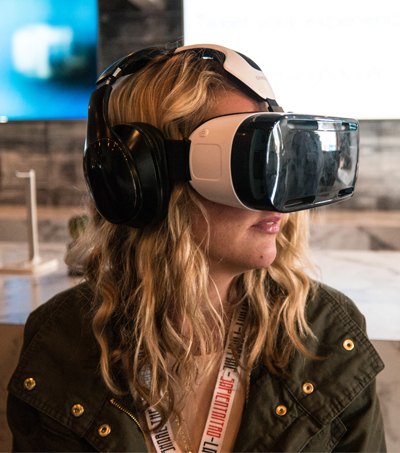 Ian Taylor, founder of Dunedin computer graphics design and production company Animation Research Ltd (ARL) will be one of the speakers at the inaugural Magnify Conference on immersive technology application, during the Auckland Tourism,… 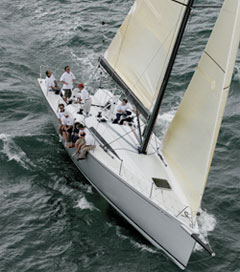 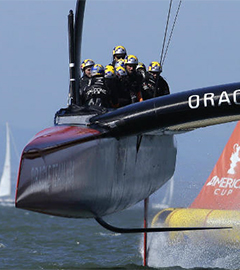 The question is simple but the answer is anything but clear: How did Oracle Team USA go from dead in the water to flying high? Because at 8-1 down in the world’s most competitive…

Tormenting Kiwis a bonus for Spithill

One of the greatest comebacks in sporting history is still Australian Jimmy Spithill’s ambition – torturing New Zealanders worldwide is merely an added bonus. Facing an 6-0 deficit in the race to 9 points,…

Rude Tweets and Thumbs Up in Day of Drama

Thanks to a scintillating victory in what some are calling the greatest race in America’s Cup history, Emirates Team New Zealand inched closer to reclaiming the oldest trophy in sports. The day started… 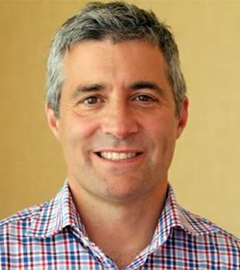 There’s only one thing Americans love more than the underdog – and that’s winners. So says Leon Grice, New Zealand’s consular general in Los Angeles, who believes imminent victory on San Franciscan waters will…

Even the British and Irish are rooting for New Zealand, in what The Independent is billing as a David versus Goliath fight for the America’s Cup, the world’s oldest sporting competition. “The New Zealanders…

New Zealand’s luxury boat builders have always made boats that ‘defeat the odds, break records and collect awards,’ writes Maria Alafouzou in the New York Times. You might think, at first glance, that a…

Aucklander Adam Minoprio, 25, who together with his ETNZ/BlackMatch crew won the ISAF Match Racing World Championships in Kuala Terengganu last year, is profiled in Malaysia’s Sun Daily. Growing up in a farm in rural…