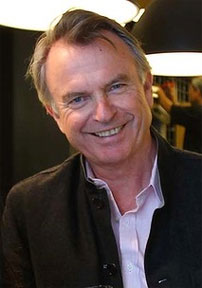 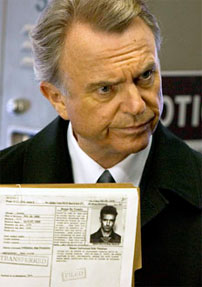 New Zealand actor Sam Neill, 64, stars in Lost creator J. J. Abrams’ drama series Alcatraz, which premiered on American channel Fox this month. “The premise: The orderly closing of the prison on Alcatraz in 1963 was…