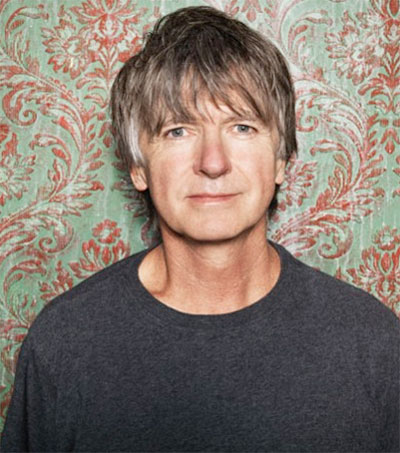 Right at Home in Manchester

Now on a UK and European tour promoting his third solo album Dizzy Heights, Neil Finn, 55, talks with the Manchester Evening News about why the British city has always been a very homely…

7 Worlds Collide, Neil Finn’s acclaimed live album and testament to his “prodigious talent.” is also Finn’s statement of “relevance and intent. It’s one to believe in” with “7 Worlds” worth of guests: including…