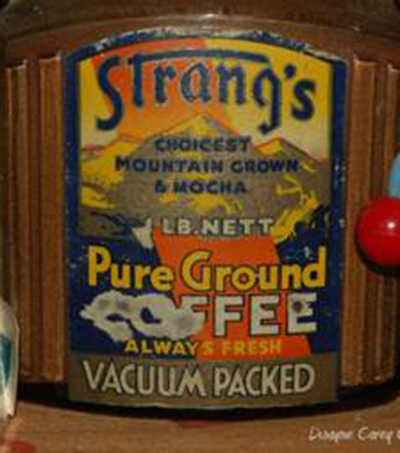 The man attributed to inventing instant coffee, New Zealander David Strang, is mentioned in a Smithsonian magazine article on the history of the beverage and about the expansion of the instant coffee market into China, the fourth-largest global market for ready to drink (RTD) coffee in terms of volume.

Strang, from Invercargill, applied for a patent for his  “soluble coffee powder” under the name Strang’s Coffee in  in 1890.

He is also credited for making mocha – a blend of coffee and cocoa that’s now a standard coffee house offering.

“I am convinced he was the first person in the world to invent instant coffee,” New Zealand Historic Places Trust heritage adviser Susan Irvine told the Sunday Star Times in 2012.

“Strang applied for the patent in 1890 which would suggest it wasn’t available anywhere else at the time,” Irvine said.