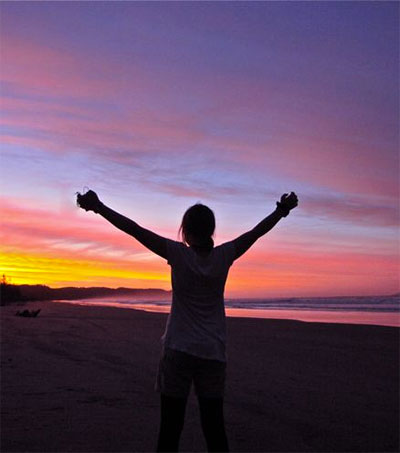 Why Countries Are Competing in Happiness Rankings

Move over GDP, happiness is angling to become the metric of the future. Nation states have begun to compete in global happiness rankings and plan policy according to statistics of wellbeing, with New Zealand announcing recently that its 2019 budget will report on how national spending impacts on wellbeing. University of Birmingham senior lecturer in human geography Jessica Pykett explains.

This emphasis on wellbeing comes off the back of the new academic field of “happiness studies”, which has emerged as a credible science – with its own research centres and academic journals – since the turn of the 21st century. A simple Google Scholar search for happiness scholarship published in 2018 will pull up an astonishing 23,000 hits.

The idea that happiness can be measured and mapped, and that it varies geographically, is now established. Every three years since 2012, the UN’s World Happiness Report releases eagerly awaited global rankings of happiness. These are based on a global survey that asks people to evaluate how they feel about their life on a scale from zero to 10. The rankings are usually dominated by Nordic countries, with Finland currently topping the list. New Zealand comes in at No 8.

While people might generally feel their happiness is something intangible which cannot be given a number, this new approach is increasingly popular among governments that want to move beyond economic growth as a measure of a nation’s value and progress. Meanwhile, a global movement for transforming current economic models to one based on wellbeing is gathering support.

It seems improbable that the current “smart happy cities” movement, informed by predictive behavioural analytics, wearable emotion sensing and empathetic machine learning, will provide a 21st-century technical fix to the centuries old question of what happiness is and how we might collectively pursue it. Tracking happiness is all very well, but before we use such maps to determine how we are governed, we need to understand what happens to our happiness when it becomes an emotion to be mapped, measured and managed.