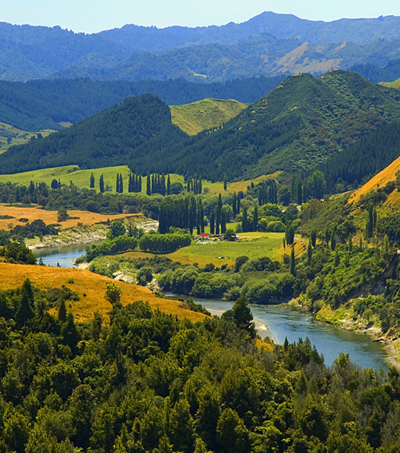 Whanganui River “in New Zealand has become the first in the world to be granted the same legal rights as a person”, as reported on the BBC.

“I know the initial inclination of some people will say it’s pretty strange to give a natural resource a legal personality,” said New Zealand’s Treaty Negotiations Minister Chris Finlayson. “But it’s no stranger than family trusts, or companies or incorporated societies.”

“The river as a whole is absolutely important to the people who are from the river and live on the river,” said MP Adrian Rurawhe, who represents the Maori.