NZEDGE  >  News  >  Society  >  General  >  Wellington Aims To Be Most Prosperous, Liveable and Vibrant City in the Southern Hemisphere 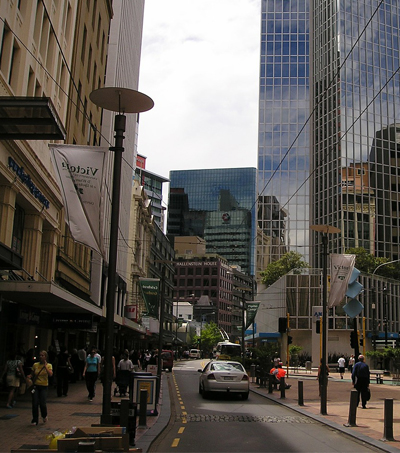 Wellington Aims To Be Most Prosperous, Liveable and Vibrant City in the Southern Hemisphere

“Admittedly before visiting Wellington, I didn’t know much about the city, besides that it is supposed to be very windy. But after spending a couple of days exploring the town and meeting the people that make it, I was genuinely impressed. There is a kind of creativity, friendliness and ambition in the air”, writes Jason Lim for Forbes.

After his stay in Wellington, Lim was so impressed with the city that he wrote several articles around a wide range of topics. We have summarized his findings below.

Lim uses the All Blacks’ success as a metaphor for the city. Despite its small population of only 4.5million people, New Zealand’s rugby team managed to score their second Rugby World cup in a row this year. “Similarly Wellington with only 200,000 people proves it can compete on the world stage.”