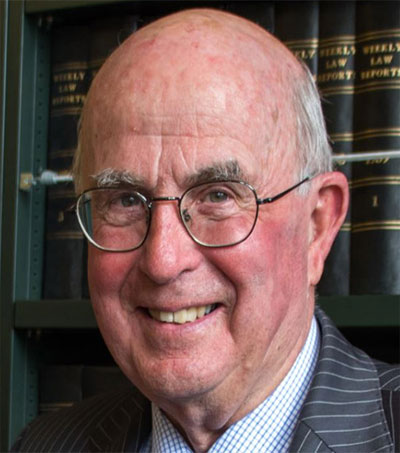 Former chair of the New Zealand Independent Police Conduct Authority and judge of New Zealand family and youth courts, Sir David Carruthers, has been appointed by the Victorian government to oversee the implementation of all of the recommendations made by the Lawyer X royal commission, ABC News reports.

The appointment of the Implementation Monitor was announced by Attorney-General Jaclyn Symes who said Sir David would report annually on his progress to “bolster community confidence in the justice system”.

The royal commission, which reported on 30 November, investigated the role of Nicola Gobbo, the lawyer who informed to police on her clients in Melbourne’s bloody underworld war.

Among the recommendations was appointing a special investigator to determine whether Gobbo and police officers broke the law, implementing new safeguards for using human sources, and requiring lawyers to speak up if they suspected other lawyers of misconduct.