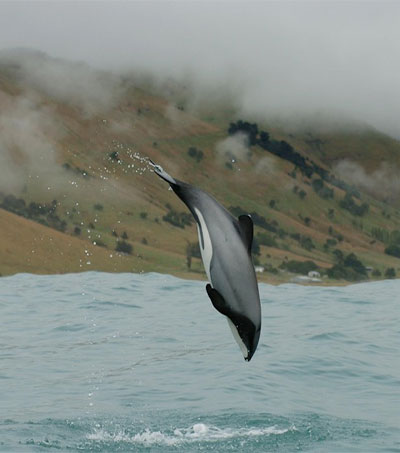 New Zealand has been urged to save the last 55 remaining Maui’s dolphin – one of the world’s rarest creatures – as they are on the brink of extinction and are expected to die out within three decades.

The mammals, the rarest species of dolphin in the world, are found only on the west coast of the North Island.

The World Wildlife Fund (WWF) says numbers are dangerously low and has urged the government to protect the remaining dolphins from the fishing practice of net-setting and trawling.

“At the rate we are going the only place future generations will be able to see Maui’s is in museums” WWF national head Chris Howe said.

“We are calling on our political leaders to let them know it’s time to take action to save these precious animals,” Howe said.

The species has rapidly decline since set-netting and trawling were introduced in the 1970s, when the dolphin population was reportedly around 1800.

Original article by Jonathan Pearlman, The Telegraph, May 23, 2014. 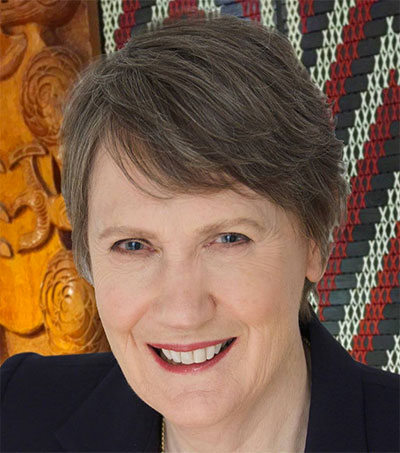