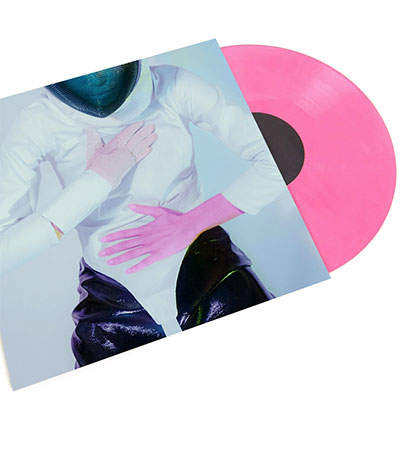 Bandleader Ruban Nielson described the impetus behind the album, saying he wanted to “wanted to embrace this abandoned genre of rock music that I keep reading is ‘dead’ and invite people to hear what this living dead genre sounds like in the UMO universe.”

Their recent single “American Guilt” follows suit: It’s an overdriven, snarling rock ‘n’ roll outing. The band has just released an animated video for the track, featuring panning shots over distasteful garbage piles, before finally, in a somewhat tender moment, focusing in on the visage of a fly. UMO also recently announced an upcoming international tour.

Unknown Mortal Orchestra begins the North American leg of their tour in Northampton, Massachusetts on 22 April followed by a show in Portland, Maine on 23 April.