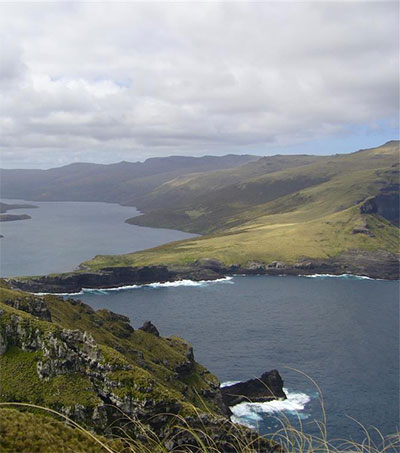 Sage has committed $2 million over the next three years to complete planning, including field trials, towards making sub-Antarctic Auckland Island predator free.

“This is an ambitious project on the 46,000-hectare Auckland Island and a major step towards the goal of New Zealand being predator free by 2050,” Sage said.

The funding will allow greater understanding of the scale and complexity of the problem and help guide decisions about eradicating pigs, cats and mice from Auckland Island, she said.

Introduced pigs and cats have devastated Auckland Island’s native wildlife and plants. Mice are also a problem by competing for food with native birds and attacking seabird chicks.

Most of the native birds that were once abundant on Auckland Island have disappeared from the main island and now exist only on the surrounding pest-free islands. These include the Auckland Island snipe and teal.