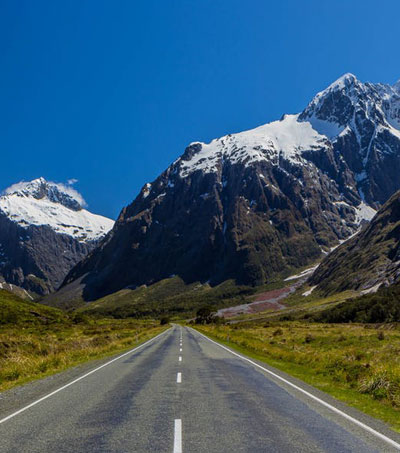 “An English family touring New Zealand — about 12 people, including children — was so unruly that social media posts documenting their bad behavior were picked up by national news outlets, which sent out alerts about the family’s location and latest reported antics, including refusing to pick up garbage left on the beach and throwing food on the floor at a café.” Charlotte Graham-McLay reports in an article for The New York Times.

“People are viewing it as not necessarily a harbinger of things to come, but it shows our worry about what could happen,” said Simon Milne, a professor of tourism at Auckland University of Technology and the director of the New Zealand Tourism Research Institute. “It does cut to the heart of a lot of our concerns and our desire to have a clean, green environment,” he said.

New Zealand “is experiencing a tourism boom” with 3.8 million people visiting the country in the yearlong period ending in October 2018, up 1.2 million from five years earlier.” “The tourism industry expects five million visitors a year by 2024 — more than New Zealand’s current population of 4.8 million.”

“Popular tourist spots around New Zealand have reported that the local infrastructure cannot handle the tourist influx, forcing the government to scramble to mitigate the damage. Starting later this year, visitors to New Zealand will pay a fee of 35 New Zealand dollars, or about $23, which will be split between conservation and infrastructure. And last October, the fees to stay at huts or campsites in New Zealand’s most popular national parks for hiking were doubled for overseas visitors,” reports Graham-McLay.”

“The British family accused of wreaking a trail of havoc down the North Island over the last month first came to public attention when a woman in Auckland, the country’s largest city, filmed a dispute over the family members’ refusal to pick up trash they had appeared to leave behind at Takapuna Beach.” The family is also accused of duping “chips on someone’s beach blanket and stealing “a Christmas tree from a gas station.” “They were eventually issued deportation notices after the police were called to a disturbance at a Burger King.”