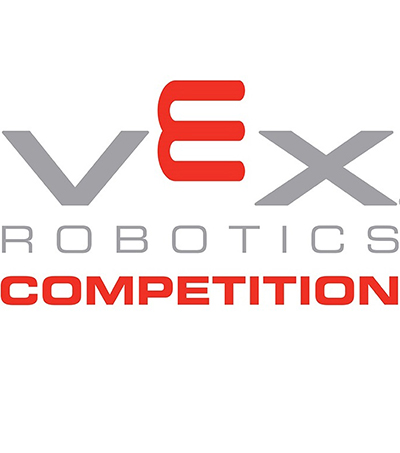 Onehunga High School has won the VEX High School Robotics World Championships, which were held in Los Angles in late April. The team has qualified for the world championships almost every year since it was launched in New Zealand in 2008 by Massey University. More than 10,000 students from 20 countries took part in a series of technical games requiring strategy, tactics and software skills. Entrants had to buy parts from VEX Robotics to construct their robots. Team members Zachary Sutcliffe, Matthew Dunbar and Mitchell Longair, all 17, are ecstatic to be world champions after three gruelling 12-hour days in the finals. “We didn’t think we would win but thought we would do quite well – it was quite exciting,” Dunbar says.