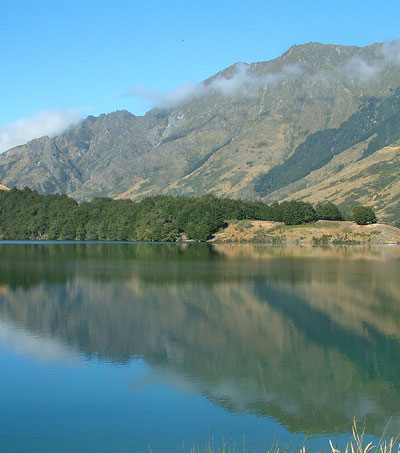 Top of the Lake – Series With Star Location

“Across the globe and across generations”, there are stories with “settings as important as any character with dialogue,” according to an article in IndieWire. New Zealand’s Top of the Lake is one of these movies.

“Garth Jones and Jane Campion’s Top of the Lake benefits immensely from a stunning control of tone and atmosphere. Featuring strong performances by the stellar cast (Elisabeth Moss, Holly Hunter, Peter Mullan et al.), the series’ first run of episodes was deeply rooted in its New Zealand setting,” as reported in the article.

“The search for a missing child travels across forests, plains, and lonely highways. As the investigation dredges up painful memories, they’re set against excursions into the natural wonder just beyond the town’s edges. The series delivered a potent mix of hope, anger, and an ethereal sense of self-discovery that only this backdrop could offer.”

The 11 movies/TV shows where the location is the star: