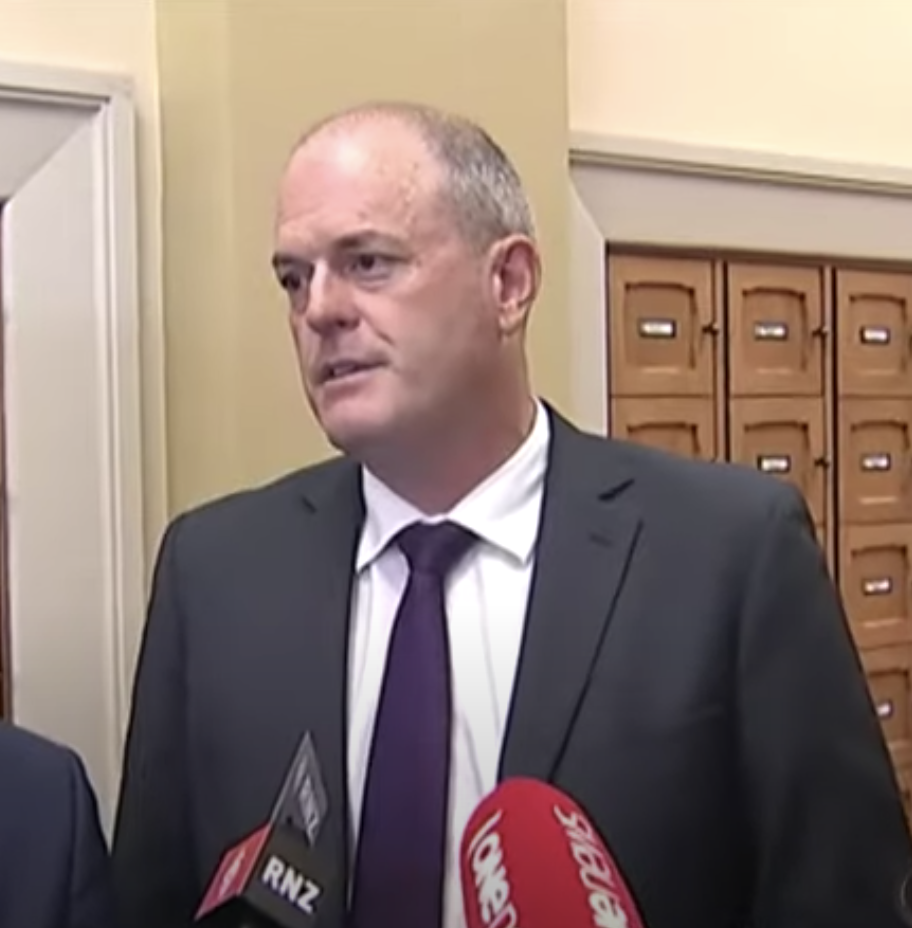 Todd Muller’s launch last week in the Te Puna rugby clubrooms was not flashy or digital; in one sense it was politics of the old school. But for those who listened to the long, nuanced speech, Muller cited both National party prime ministers – from his own, centre-right group – and those from Jacinda Ardern’s centre-left Labour, as chief among his influences, Charlotte Graham-McLay reports for The Guardian.

Muller spoke of his discontent at the plight of what he called New Zealand’s “underclass” and pledged that while his more conservative party would not increase taxes, he would not cut welfare either, Graham-McLay writes.

Following the Prime Minister’s handling of the COVID-19 outbreak, a terrorist attack, and a volcanic eruption she is one of the best-known and most popular politicians in the world, her face painted on buildings in other countries and talk circulating of a Nobel peace prize.

“I’m not going to attack for attack’s sake,” says Muller, 51, who was elected to parliament in 2014. “I think you look for points of difference that are critical … But I don’t think they’re all the time, every day on every issue.”

The opposition leader says that no matter how things looked for his party in the polls as the election loomed, voters would not find him starting fights, or “down in the weeds of vitriol” on Twitter.

“If that is the test of leadership, then I will not meet it,” Muller says. “That’s just not who I am.”