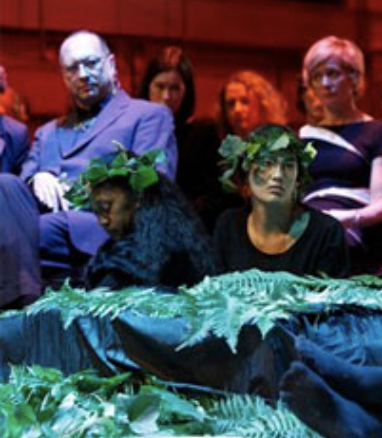 New Zealand ambassador Rosemary Banks and French Culture Minister Frederic Mitterrand presided over a solemn ceremony at Quai Branly museum in Paris where 20 Maori ancestral heads and bones were given back to New Zealand, the largest single handover of Maori heads to be repatriated. Since 2003, New Zealand has embarked on an ambitious program of collecting back Maori heads and skeletal remains from museums around the world. The idea behind getting back the body parts was that they would be returned to their home tribes throughout New Zealand, where tribal elders could mourn them and, if they chose, give them proper burials. “They are, after all, human remains, and in the Maori culture they should not be publicly displayed,” said Pou Temara, a university professor who chairs New Zealand’s repatriation advisory panel.