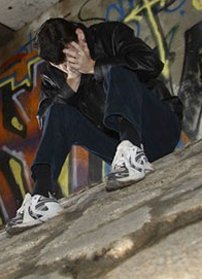 New Zealand has the second highest overall mortality rate and the highest suicide rate in those aged 10-24 years among developed countries, according to recent analysis undertaken by medical journal The Lancet. In the article entitled, ‘Health of the world’s adolescents: a synthesis of internationally comparable data’, co-authored by Professor George Patton of the University of Melbourne, international health indicators from 72 countries were compared, with sub-analysis of 27 high-income countries. The authors recommend, “that every country produce a regular report on the health of its adolescents.”