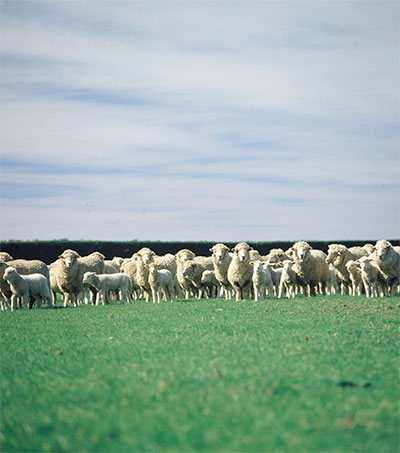 Sheep Numbers Fall to Their Lowest for 75 Years

New Zealand has long been the butt of sheep jokes but latest figures show the nation’s woolly flock has slumped to its lowest number since World War II, with numbers dropping by 3.2 per cent to 29.6 million.

Sheep numbers have been on a downward slide since 1982 where they peaked at 70.3m. Sheep farmers switched to dairy farming en-masse and by 1987 it had overtaken conventional sheep farming which until then had been the backbone of the New Zealand economy.

Beef and Lamb chief economist Andrew Burtt said a continued decline in sheep numbers was influenced by a strong demand for mutton from China and a relentless increase in dairy farming.

Urban sprawl, plantation forestry and an increase in viticulture were all contributing factors. Some sheep farming land has also been converted to conservation estate land.

“The reality is the industry is doing a whole lot better with a whole lot less,” Burtt said.