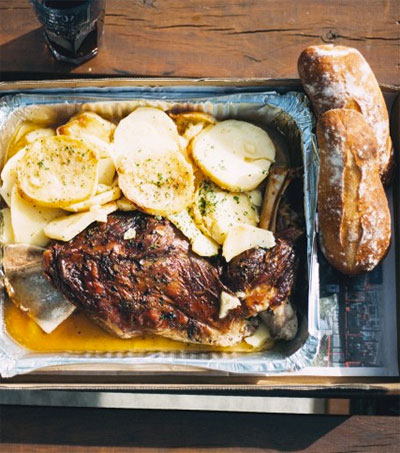 Seven Foods You Must Try in New Zealand

“No matter where you are in the country there will be local orchards where you can buy seasonal and well-priced fruit and vegetables at the gate or even pick-your-own. Local meat producers care greatly for the welfare of their animals and this is reflected in the flavour,” she says.

Stewart caters specifically to the Asian market. “I set up the travel company because I didn’t think the New Zealand I love was being adequately represented. I felt I could do better at ensuring people had a more in-depth experience when they travelled to New Zealand.”