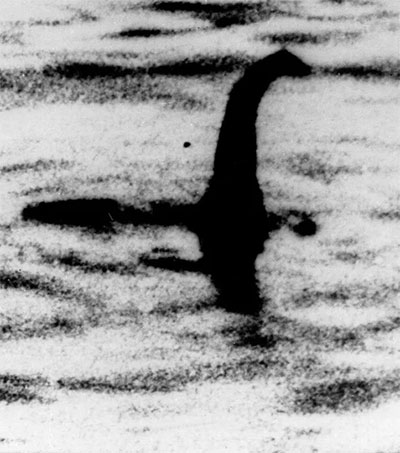 An examination of Loch Ness using DNA sampling techniques will try to establish exactly what lives in the UK’s largest freshwater body – it may also discover whether there is any scientific basis to the monster legend. The mission, led by University of Otago scientist Prof Neil Gemmell, will involve genetic code being extracted from the loch over a two-week period to determine the types of creatures that live there.

Gemmell said: “I’m going into this thinking it’s unlikely there is a monster, but I want to test that hypothesis. What we’ll get is a really nice survey of the biodiversity of Loch Ness.”

After the team’s trip next month, the samples will be sent to labs in Australia, Denmark, France and New Zealand to be analysed.

“There’s absolutely no doubt that we will find new stuff, and that’s very exciting,” Gemmell said. “While the prospect of looking for evidence of the Loch Ness monster is the hook to this project, there is an extraordinary amount of new knowledge that we will gain from the work about organisms that inhabit Loch Ness.”

Many believe sightings of the “monster” could in fact be a large fish, such as a catfish or sturgeon. Scientists will explore this theory during their investigation.

Whenever a creature moves through its environment, it leaves tiny fragments of DNA from skin, scales, feathers, fur, faeces and urine.

Gemmell said: “This DNA can be captured, sequenced and then used to identify that creature by comparing the sequence obtained to large databases of known genetic sequences from hundreds of thousands of different organisms.”

He predicts they will document new species of life, particularly bacteria, and provide important data on the extent of several new invasive species recently seen in the loch, such as Pacific pink salmon.

Original article by Martin Belam and agencies, The Guardian, May 23, 2018.