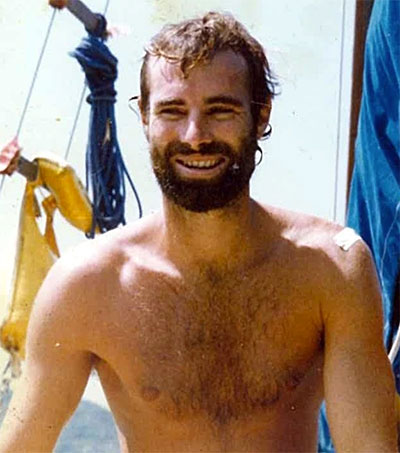 Kerry Hamill was a great letter-writer, so his family knew something was wrong when his carefully penned correspondence stopped in 1978. The young New Zealander accidentally sailed into Cambodian waters and was then captured, tortured and killed by the Khmer Rouge at the S-21 prison in Phnom Penh, where thousands died, Felicity James writes for ABC News.

His brother Rob Hamill and his family now want to retrace Kerry’s journey, sailing from Darwin to Cambodian, as a way to heal and raise awareness about the plight of at least 2 million Cambodians killed under the regime.

“People talk of closure [but] grief is an ongoing process,” Rob said.

“The loss of 2 to 3 million lives in that terrible time, in that beautiful country with beautiful people and culture, [this is] a small way of acknowledging their losses as well.”