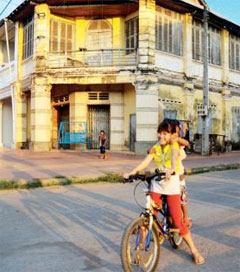 Chris Connop, a 57-year-old New Zealander with a degree in engineering and a background in horticulture and construction, says he stumbled into his current occupation – restoring and rebuilding Kampot architecture in Cambodia – after building a house for himself on the other side of the Tuk Chhou River two years ago, the Phnom Penh Post reports.

“More and more people dropped by, and then I started to get requests for help,” says Connop, who is currently restoring an 80-year-old French building.

According to Connop, foreigners in Kampot are paying on average around $90,000 for a building in a state of disrepair.

“Retiring baby-boomers are coming here because Kampot makes it possible to afford to live on your pension and enjoy life,” he says.

Kampot is located in southern Cambodia, five kilometres from the Gulf of Thailand. It is well-known for its black pepper. 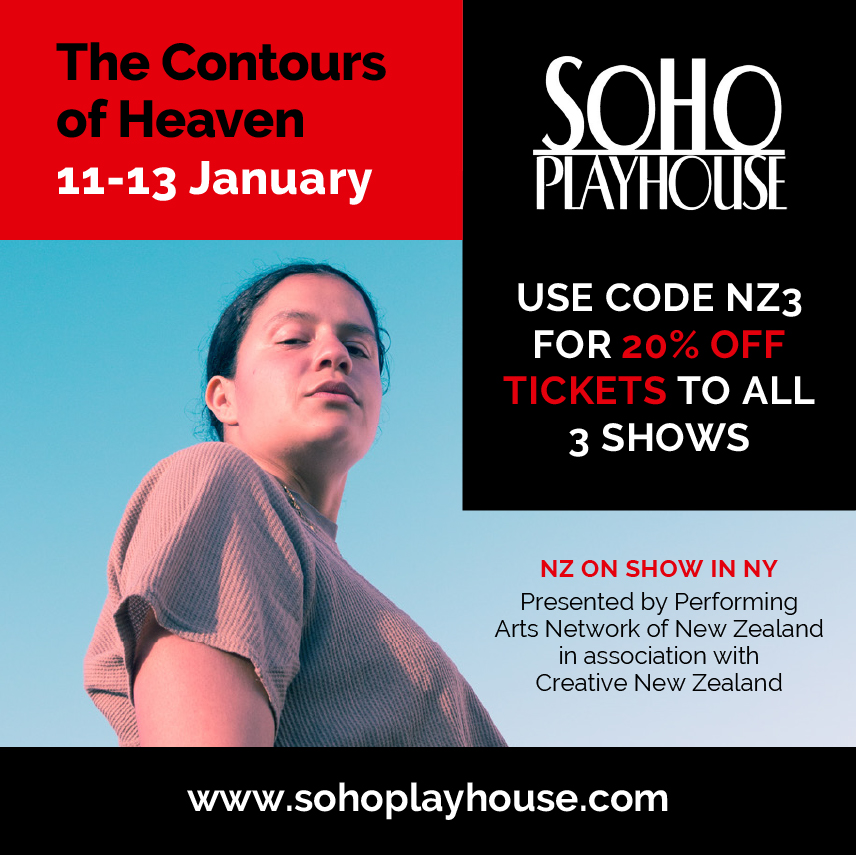