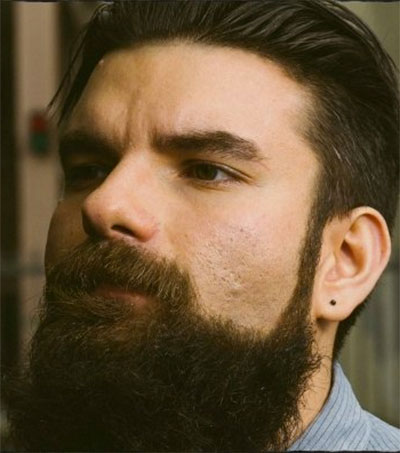 Producer Obeisant Busy at His Catalogue

Music producer Sebastian Gawlik, aka Obeisant, is an artist from New Zealand who got a mighty push in 2017 when he was discovered by the Critical label and included in their Binary series, electronic music site Your EDM reports.

Since then he’s also caught the eye of RAM Records, with his “On My Mind” single from the Critical EP finding its way onto RAM’s 2017 annual compilation. He’s also featured on the Lifestyle label annual for his track with Victim and another remix album for RAM. He’s also put out two EPs since the Binary release: Twin on Locked Concept and just last month the On Time EP on RAM’s sister label, ProgRAM. Suffice it to say Obeisant has put together quite a catalogue in the short time he’s been releasing.

The New Zealander’s style is an interesting mix of early 2000s-inspired neurofunk tactics and modern techniques, so we encouraged him to get technical. We were rewarded mightily. For upcoming producers and fans who love the techy end of things, this is the interview for you, according to the website.

“You’ve been clear on Soundcloud and in other statements that the tracks on the Twin EP are influenced by an early ‘00s aesthetic. What do you like about that era and what made you want to focus on it so heavily on this EP?” Your EDM journalist Layla Marino asks.

“It wasn’t really a conscious decision to be honest,” Gawlik says. “For example, on ‘Inflatable’ the focus was the chords and how to continue to keep it interesting while keeping the main theme strong. The technique I was toying around with was stacking intervals in different octaves to give the next 16 bars more power or interest without it being too drastic, making this track from a more musical starting point as opposed to ‘big and bad’. Then came the sub that switches between two patterns that use different notes but the same rhythm every 16 bars, throw in some subtle edits and it was enough to keep the track feeling lively, then the rest was built around that – it just happened to end up feeling like an early 2000s track so I narrowed in on that vibe to get it finished.”

Gawlik is originally from Hamilton.