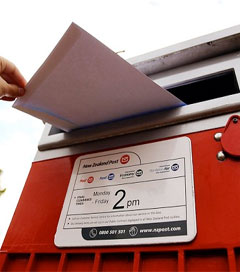 Postal Service to Reduce Deliveries from 2015

With more people emailing their correspondence rather than popping it in the mailbox, New Zealand Post will deliver mail as infrequently as three days a week to most customers from June 2015.

The move could foreshadow similar changes in other countries as businesses and residents increasingly move online to communicate and pay bills.

New Zealand Post has been lobbying for the change, saying it was barely breaking even on its mail deliveries and would soon begin losing money unless it was allowed to cut back.

Mail volumes in the South Pacific nation of 4.5 million people have dropped by a quarter in the last decade and the decline appears to be accelerating.

“Around the world postal volumes are declining,” communications minister Amy Adams said. “In New Zealand, this is at a rate of about 8 per cent per annum.” 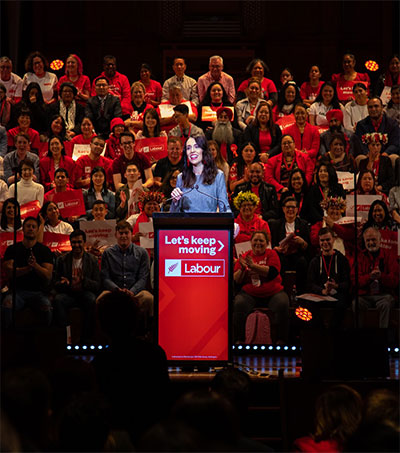 Jacinda Ardern will serve a second term as New Zealand prime minister following Labour’s landslide victory in an election on 17 October, which delivered a major shift towards progressive parties, Jamie…