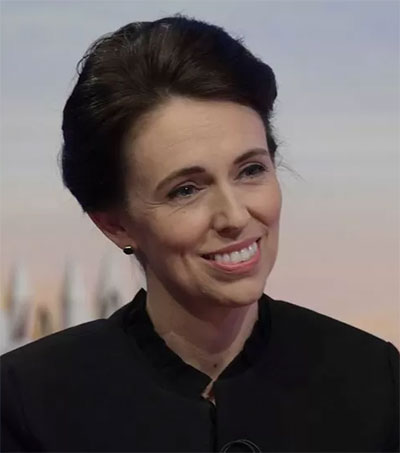 In a September interview with the BBC, Prime Minister Jacinda Ardern says the Queen told her she had to “just get on with it” when asked for advice about being both a leader and a new mother.

In 2018, Ardern became only the second elected head of government to give birth while in office, BBC reporter Chrissy Cooney writes.

Appearing on the Sunday with Laura Kuenssberg programme, she was shown footage of her first meeting with the Queen, which took place when she was pregnant.

Asked about the conversation during that meeting, Ardern said: “One of the things on my mind alongside being a new prime minister was being a prime minister and a mum. And when you think about leaders who have been in that position … there were so few to look to.

“So I said to her, ‘How did you manage?’, and I remember she just said, ‘Well, you just get on with it’. And that was actually probably the best and most factual advice I could have.”

Ardern was one of hundreds of leaders who attended the Queen’s funeral.