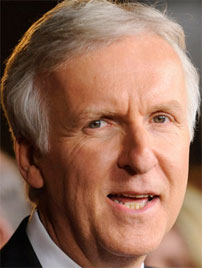 Piece Of Hollywood In Wairarapa

Titanic and Avatar director James Cameron has spent $20 million buying more than 1000ha of farmland in South Wairarapa. According to application documents, Cameron and his family “intend to reside indefinitely in New Zealand and are acquiring the property to reside on and operate as a working farm.” The news comes just as the country is debating on whether selling land to foreigners will benefit its own people. Cameron, a Canadian who is thought to have New Zealand residency, is expected to come to New Zealand later this year to start work on two sequels to Avatar, the biggest-grossing movie on record. Avatar was made with Wellington’s Weta Digital, which provided the visual effects for the film and won an Oscar for its work.