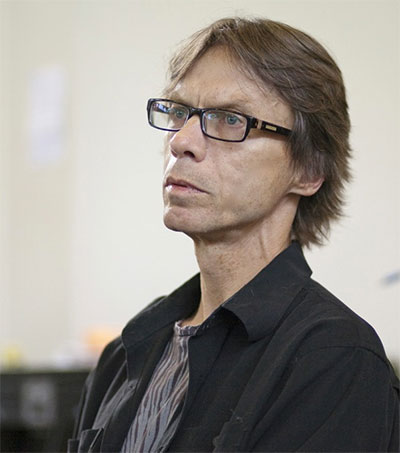 “Wright was a uniquely gifted artist. He was not only a superb dancer and gifted choreographer, he also drew like Cocteau and wrote like an angel. If he had not been born in New Zealand, so far away from the (so-called) centres of contemporary dance, he might have been world famous,” van Ulzen writes.

“He created about 30 dances for his own Douglas Wright Dance Company, established in 1989, which was the birthing ground for many of New Zealand’s current dance artists.

“One of those in the company was compatriot Raewyn Hill, 50, who is now the artistic director of Co3 in Perth and herself a respected director and choreographer. Her next project for Co3 is the revival of one of Wright’s most sacred (in both respects of the word) creations – Gloria.”