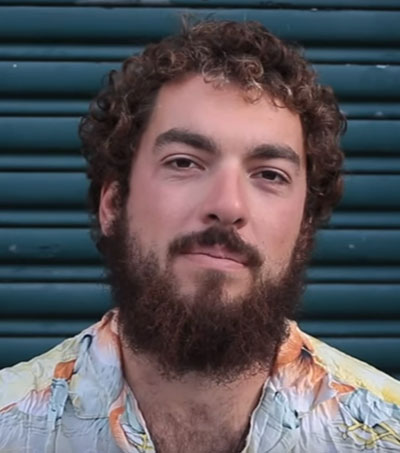 26-year-old New Zealand winemaker Isaac Giesen, has just embarked on a roughly 3,000-mile journey, from the Canary Islands to Antigua. The “solo crossing is a feat accomplished by fewer people than have climbed Mount Everest.” The Wine Spectator reports.

“When he first told us that he would do this … we said, ‘Wouldn’t you rather go cycle up and down the country, or go across Australia, or from Singapore to London?'” said Giesen’s father, Theo, who is a co-owner of the family winery Giesen Wines.

The New Zealander “is rowing in the Talisker Whisky Atlantic Challenge, an extreme rowing race usually held once every two years.”

The trained winemaker with a degree in viticulture and winemaking is “using the voyage as a platform to raise money for organizations that support mental-health awareness, research and counseling.”

After only one day out at sea Giesen already “raised nearly $43,000 of his $1 million goal.