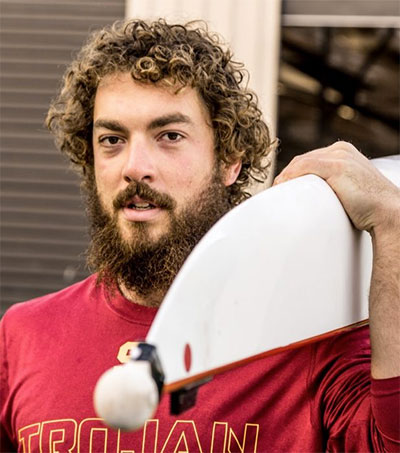 Isaac Giesen to Row Solo Across the Atlantic Ocean

Isaac Giesen, 24, has set his sights on being the first New Zealander to row solo across the Atlantic Ocean, an extraordinary mission to raise funds for awareness about depression.

All funds raised will be split between three causes dedicated to combating depression in New Zealand and Australia – a major cause of suicides. They are Black Dog Institute, Bravehearts and Victim Support Manaaki Tangata.

Giesen is competing in the Talisker Whisky Atlantic Challenge, known as the world’s toughest row, in his 7m boat, Bonnie Lass. On the morning of 12 December, Giesen will set off from the Canary Islands towards the Caribbean on the challenge of his life.

Giesen said: “It was in the water I found the strength to overcome the pain of losing my Aunty and two close friends to suicide within a few years of each other. Now it could be up to 90 days I spend at sea, alone. No sails. No engine. No one to share the journey with. The solitude might seem overwhelming, but my discomfort will only be short lived. Because for people who suffer from depression, there is often no finish line. That’s why I’m rowing to raise money for the fight against depression.”

No outside assistance is permitted throughout the race. Apart from the use of a water maker, collection of rainwater and fishing, no boat shall receive any re-supplies of food, drink or equipment during the race.