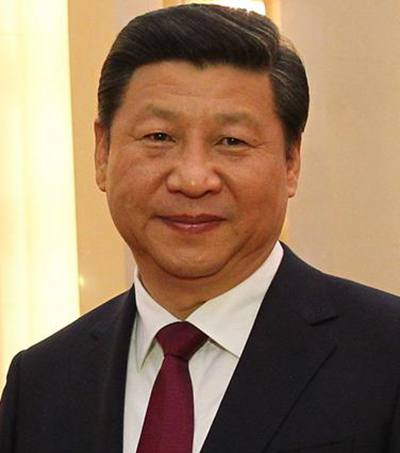 “They say you can’t beat Wellington on a good day and that’s exactly what greeted China’s president in the New Zealand capital,” writes Jacqueline Le for The Daily Telegraph.

President Xi Jinping, along with his wife Peng Liyuan, were given a state welcome at Government House on Thursday by Governor-General Sir Jerry Mateparae and Lady Janine.

The president and his delegation arrived in Auckland late on Wednesday night.

They arrived fresh from G20 talks in Australia, and were greeted at Auckland Airport by Prime Minister John Key.

Wellington city turned on a fine November morning for the visiting dignitaries, which set the scene as President Xi was presented to kaumatua for traditional hongi greeting on the lawns of Government House.

The Chinese delegation then watched a wero, with the president picking up the ceremonial carved dagger laid at his feet by a warrior.

A haka was performed by the Maori welcoming party, after which President Xi and Madame Peng were introduced to Sir Jerry Mateparae.