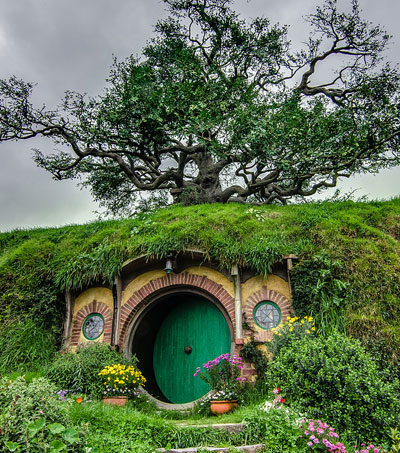 New Zealand and Canada have “signed a co-production treaty that will allow enhanced film and TV industry cooperation between the two English-speaking territories,” writes Patrick Frater for Variety. “The treaty was signed on the margins of the Toronto Film Festival at a ceremony held at the city’s Campbell House Museum,” as reported in the article.

“This is a reboot for contemporary times which we hope will lift co-productions again,” said Dave Gibson, CEO of the New Zealand Film Commission.

“Co-production treaties typically enable joint productions to have two passports and be considered as local in both countries,” writes Frater.

This year New Zealand movies have “claimed an unprecedented 10% of their domestic box office”, Hunt for the Wilderpeople became the nation’s top grossing film of all time, and other films Born to Dance, Mahana, and Poi E also have crossed the NZ$1 million mark.

“New Zealand films have certainly played a major role so far this year in assisting the national box office to a very healthy 9% uplift to the end of August 2016, when compared to the same period last year,” said Peter Garner,  president of the Motion Picture Distributors’ Assn. of New Zealand.