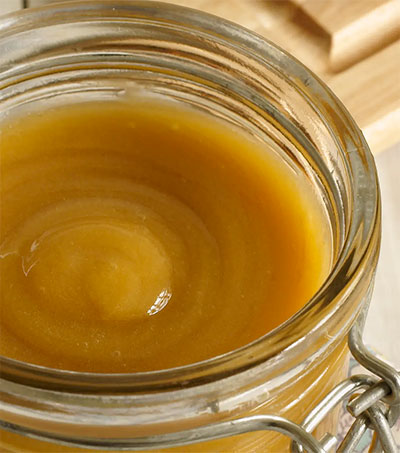 In the first case of its kind, a mānuka honey company is being prosecuted by New Zealand’s food safety agency over claims it added artificial chemicals to its product, including one commonly used in tanning lotion.

A total of 18 products made by Evergreen Life Ltd were recalled in 2016, after New Zealand’s Ministry for Primary Industries (MPI) announced they might contain “non-approved substances”.

Now the Auckland-based health company is being prosecuted by New Zealand Food Safety on 64 charges of alleged adulteration of honey with artificial chemicals.

Mānuka honey is made from the nectar of the mānuka bush flower. Known as “liquid gold” because it sells for up to $500 a jar, the honey has particular antibacterial properties and is thought to have health benefits.

It is increasingly important to New Zealand’s economy, with the total value of honey exports increasing five-fold to $348m in the decade to 2018 as a result of the mānuka “gold rush”.

With New Zealand staking its international reputation on the quality of its produce, the government is keen to crack down on anyone caught undermining mānuka honey’s image.

The charges in the flagship case against Evergreen Life Ltd relate to the alleged addition of two artificial chemicals, methylglyoxal (MGO) and dihydroxyacetone (DHA), to honey.

Both chemicals occur naturally in an organic form in mānuka honey, because DHA comes from the mānuka flower and converts within the honey into MGO – the chemical which gives it its highly prized antibacterial properties.

The more DHA in the honey, the more MGO it will create. So by adding artificial DHA, manufacturers can appear to increase the strength of weak mānuka honey and sell it for a higher price.