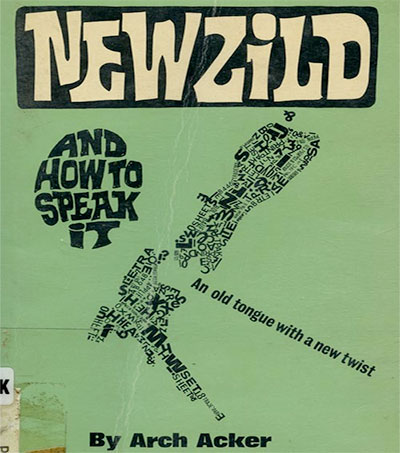 “New Zealand English is like English, but different. And it’s developing in a direction all of its own,” according to New Zealand copywriter Sam O’Flaherty in a piece for the Guardian. “Tumeke!”

“Enough about the ‘British style’ and the ‘American way’ already. There are other nations speaking English out there. It is the official language in 58 sovereign states and recognised, if not spoken, almost everywhere else. One such place is New Zealand, where we speak a special language. Let’s call it Kiwinglish.

“The Maori language is not only the biggest difference between Kiwinglish and British and American English, it’s also the most significant driver of linguistic and cultural differentiation. And most importantly, its use in everyday language is on the up.

“The Maori language is evident in more than just spoken, colloquial language. It is becoming part of the language of NZ officialdom. Take tangata whenua (people of the land) and iwi (tribe) for example. They’re now commonly used in the press and, importantly, in legislation, without an accompanying English translation.

“Let’s look at what is perhaps the most obvious difference between Kiwis and Brits: the accent. The way that Kiwis flatten vowels into an unrecognisable monotone is all to do with phonemes, those perceptually distinct units of sound that make up a language. Officially, New Zealand English (NZE) has the same 20-vowel phoneme system as British received pronunciation. However, since the millennium, there are only 19 phonemes evident in spoken NZE. The distinction between the phonemes in ‘near’ and ‘square’, for example, has pretty much disappeared.

“So keep a taringa (ear) out for what’s happening with our common language down under. It’ll be a big help if you make the epic journey to our shores. It may also help to explain why what was once considered the most British of the colonies is drifting away.

“Ultimately, if you understand less and less of what we’re saying, how will you ever beat us at rugby?”