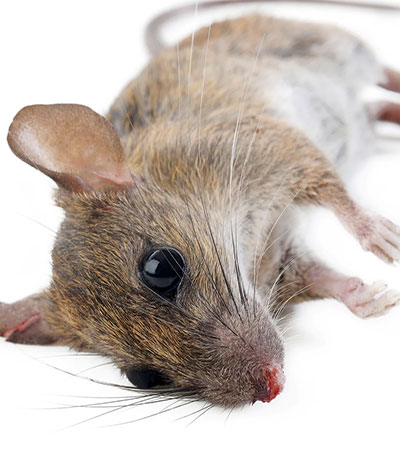 The New Zealand Government has announced a “world-first” project to make our country predator free by 2050, aiming to wipe out all introduced species of rats, stoats and possums.

According to the government, introduced species kill 25 million native New Zealand birds a year including the iconic ground-dwelling, flightless kiwi, which die at a rate of 20 a week, and now number fewer than 70,000.

The government estimates the cost of introduced species to the New Zealand economy and primary sector to be $3.3bn a year.

Emeritus Professor of Conservation Mick Clout from the University of Auckland said he was “excited” by the “ambitious plan” which if achieved would be a “remarkable world first”.

“Even the intention of making New Zealand predator free is hugely significant and now it has money and the government behind it I believe it is possible, I am actually very excited,” Clout said.

“The biggest challenge will be the rats and mice in urban areas. For this project to work it will need the urban communities to get on board. Possum extermination will be the easiest because they only breed once a year and there are already effective control methods in place.”