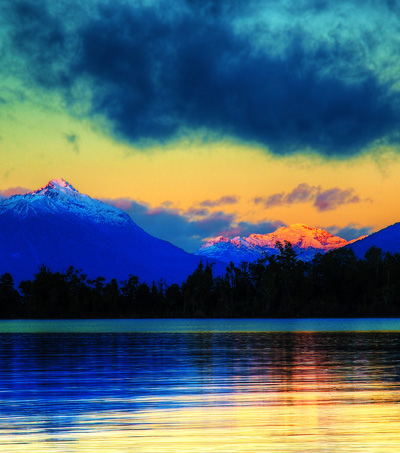 New Zealand has been ranked as the seventh most respected country in the 2015 RepTrak Survey conducted by the Reputation Institute, which examines how countries are perceived across the globe.

55 nations were ranked according to 16 attributes such as technology, use of public resources, social and economic policies, institutional environment and international perception by an online panel of more than 48,000 people.

“The UK was nowhere to be found among the top 10, coming in at No 13 and the United States failed to crack the top 20, though its reputation has seemed to stabilise under the Obama administration”, as reported in the Daily Mail.

A country’s reputation is “an emotional perception constructed through direct experience, own communication, third parties’ perspectives and generally accepted stereotypes”, according to the report.

Reputation can impact on visitor numbers as well as supportive behaviours of stakeholders such as foreign direct investments, which makes it highly important.

The Top Ten Most Respected Countries demonstrate that a nation’s reputation does not necessarily correspond with its size or power, but more with the overall happiness of its citizens.