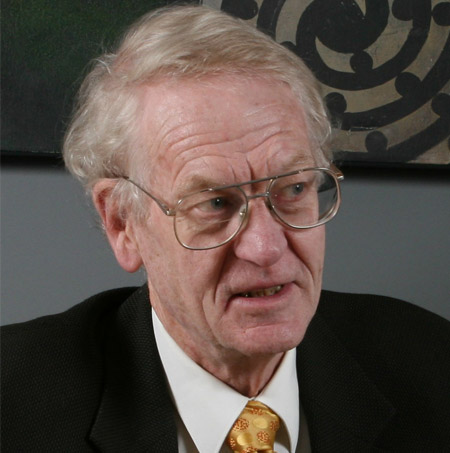 The Riddet Institute’s Principal Investigator, Professor of Food Chemistry Laurie Melton, has been appointed as an editor of the prestigious Food Chemistry publication.

Professor Melton’s appointment confirms New Zealand’s leading role in the Food Sciences internationally. He was recommended for the role and is one of nine editors and one of only two from outside North America and Europe.

“I was delighted. I did not think I’d attain this level in my chosen field,” says Professor Melton. ” It is a prestigious appointment and one which has a lot of influence on the future of food science internationally. As a member of the Riddet Institute I have worked with some of New Zealand’s leading scientists. Together we have made some exciting discoveries in the fundamentals of food. This is only possible because the government funds the Riddet Institute as a Centre of Research Excellence.”

More than 6000 papers are submitted to Food Chemistry every year and Professor Melton assigns two days a week to assessing relevancy and worthiness of publication.