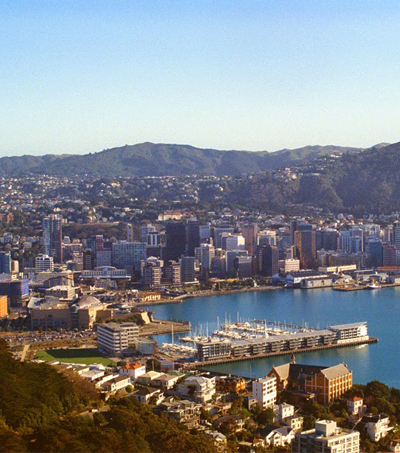 New Zealand Negotiates Itself into the Future

Why can New Zealand negotiate vast trade deals like the Trans-Pacific Partnership (TPP), the largest regional trade accord in history, while Britian continues to argue over markets of the past, the Telegraph’s Harriet Maltby asks.

“Across the Atlantic, our plucky little ally New Zealand has just secured trading access to nearly 40 per cent of global GDP at the conclusion of the TPP in Atlanta. As tensions here grow over red lines and renegotiations with Europe, we might be reminded that the EU represents just 23 per cent of global GDP. What’s worse, it is 23 per cent and shrinking. New Zealand has just negotiated herself into the markets of the future. We’re still arguing over markets of the past.

“If the Home Secretary [Theresa May] wants to talk numbers, how about the £110m annual saving in trade tariffs that New Zealand has just secured, along with 800 million potential customers for their products?

“Meanwhile, New Zealand, able to negotiate on its own, has tariff free access to all these markets and more. It was the first developed nation in the world to sign an FTA with China. Not content with trade alone, it also reaches out globally through education and tourism offices in countries like Indonesia. This small, forward looking, global nation gets it. The EU doesn’t. If New Zealand, with the 54th biggest economy in the world can do it alone, there is no reason why we, as the world’s 5th biggest economy, can’t.”