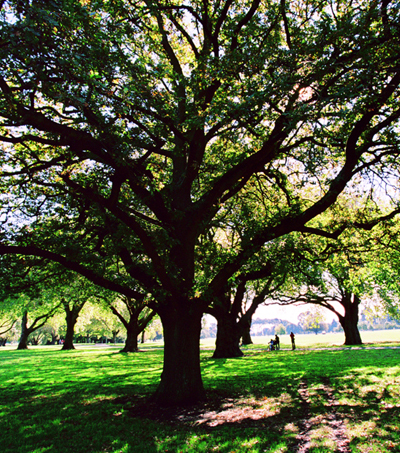 The tragic attack by a white supremacist on two Mosques in Christchurch resulting in 50 dead and as many critically injured has drawn both condemnation and compassion from world leaders and media, including analysis about root causes, responses and actions.

Crowdfunding pages have been set up for victims by the New Zealand Islamic Information Centre (NZIIC) and the New Zealand Council of Victim Support Group. Donations currently total NZ$4.3M.

Our thoughts and our prayers are with those who have been impacted today. Christchurch was their home. For many, this may not have been the place they were born, in fact for many, New Zealand was their choice.

The place they actively came to, and committed to. The place they were raising their families. Where they were parts of communities that they loved and who loved them in return. It was a place that many came to for its safety. A place where they were free to practice their culture and their religion.

For those of you who are watching at home tonight, and questioning how this could have happened here.

We, New Zealand, we were not a target because we are a safe harbour for those who hate.

We were not chosen for this act of violence because we condone racism, because we are an enclave for extremism.

We were chosen for the very fact that we are none of those things.

Because we represent diversity, kindness, compassion. A home for those who share our values.

Refuge for those who needs it. And those values will not and cannot be shaken by this attack.

We are a proud nation of more than 200 ethnicities, 160 languages. And amongst that diversity we share common values. And the one that we place the currency on right now is our compassion and support for the community of those directly affected by this tragedy.

And secondly, the strongest possible condemnation of the ideology of the people who did this.

You may have chosen us – we utterly reject and condemn you.

Following is a selection of articles from a range of international media.

NEW YORK TIMES The New Zealand Massacre Was Made to Go Viral The attack marks a grim new age of social media-fueled terrorism.

NEW YORK TIMES A Mass Murder of, and for, the Internet

NEW YORK TIMES The Roots of the Christchurch Massacre All those who have helped to spread the worldwide myth that Muslims are a threat have blood on their hands.

NEW YORK TIMES Kiwis Experience an Attack That ‘Feels Imported’ Even our haven at the end of the earth couldn’t escape the global forces of hate.

BOSTON GLOBE Editorial: New Zealand mosque attack should be a wake up call for big tech

ASSOCIATED PRESS New Zealand’s history of gun ownership could be upended. There are an estimated 1.5 million firearms in New Zealand — roughly one for every three citizens.

DAILY MAIL Piers Morgan 49 massacred innocent Muslims prove words can have lethal consequences, Mr President. If you don’t ferociously disown the racist lunatics claiming to be inspired by you, you’ll be damned by your silence

DAILY MAIL ‘I’m no hero’: Father, 48, caught up in Christchurch mosque massacre reveals how he grabbed killer’s rifle and smashed his car window forcing him to flee – bringing to an end brutal rampage that left 49 dead

THE GUARDIAN Do the Christchurch shootings expose the murderous nature of ‘ironic’ online fascism?

USA TODAY New Zealand mosque shootings: How U.S. racism might be fueling hate around the world

THE INDEPENDENT Hate has no place here’: Sleepy Christchurch reels from the worst terror attach in New Zealand’s history