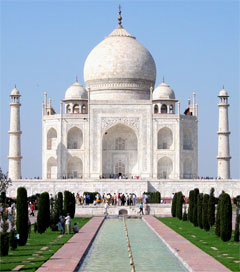 Indian studies is attracting more and more students in New Zealand, where seven out of the eight universities offer these courses, according to Sekhar Bandyopadhyay, director of the New Zealand India Research Institute (NZIRI) at Victoria University, which hopes to “develop linkages with Indian universities and research institutes”.

Bandyopadhyay pointed out that Indian studies in New Zealand started in 1960s. The demand has gone up in recent years due to the growing importance of India.

He sees a huge potential of educational linkages between the two countries. More than 12,000 Indian students are currently studying in New Zealand.

“New Zealand is a small country with eight universities but all are among top 500 universities in the world.”