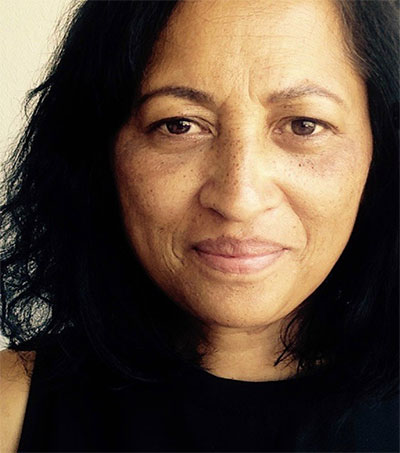 Brunning, a talented playwright, acting coach and director, also won awards for roles in film and television through an accomplished career spanning decades.

Family friend Stacey Morrison announced the news: “Our māmā, our sister, our aunty, our friend, has followed the call of her tīpuna. Nancy’s passion was to bring unheard stories to the light. To remind our people that our voices are a powerful tool and aroha is the most important thing of all.

Shortland Street has been one of New Zealand’s best-loved prime-time dramas since it began in 1992 with original cast member Brunning playing Nurse Jaki until 1994.

The highly respected Māori actress went on to a long and storied career during which she won Best Actress at the NZ Film Awards for her starring role as Tania Rogers in the film What Becomes of the Broken Hearted?, the sequel to the cult classic film Once Were Warriors.

In 2016, Brunning played a lead role in The Patriarch, a film about a bitter feud between two Māori families sparked when Brunning’s character Ramona Mahana is stolen from her betrothed by an unrequited lover.

She has also won awards for her work in television and was a highly esteemed acting coach (for the Oscar-nominated short film Two Cars, One Night directed by Taika Waititi) and director, especially in theatre where she directed stage dramas from 1995.

Brunning, of Ngāti Raukawa and Ngāi Tūhoe descent, directed the short film Journey to Ihipa in 2008, a film about a boy with a European mother who is taken by extended Māori family after his father dies in WWII.

The film was screened at festivals in New Zealand, Russia and New York.

Actor Mark Hadlow described her as a wonderful, gifted actor and director and a “beautiful human being”.

“Our industry has lost a truly gifted lady.”

Madeleine Sami, from The Breaker-Upperers, Super City and The Great Kiwi Bake-Off , said:

“Nan was such an inspiration to me when I first started doing theatre.

“[I] was lucky to work with her on one of my first TV experiences. She was so kind and humble and just so wonderful to watch on stage and screen. Rest in peace sweet Nancy.”