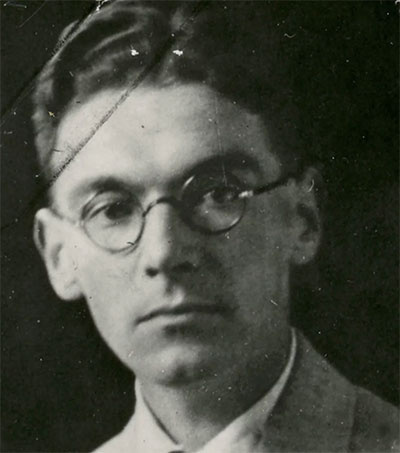 A controversy that has spanned more than seven decades over whether Auckland-born Paddy Costello, a Cambridge-educated diplomat and academic, was a top Soviet spy has been fuelled by the release of his MI5 file.

Desmond Patrick Costello was named by the official MI5 historian, Christopher Andrew, in 1999 in the Mitrokhin Archives as one of the KGB’s most important spies in the 1950s when he served as a leading New Zealand diplomat in Paris.

But it has long been argued that “Paddy” Costello, as he was known, was a victim of a British MI5 “whispering campaign”. A recent biography by New Zealand historian Sir James McNeish, The Sixth Man, made the case for him as a gifted New Zealander who was attacked by a generation of spyhunters.

The MI5 files released at the National Archives in Kew this month fail to provide a conclusive answer but show that MI5 was at one stage locked in a decade-long battle with the New Zealand government over whether Costello should be dismissed as a diplomat. During this struggle, the security services were forced to concede that their case against Costello was “a thin one”.

Dr Richard Dunley says in a National Archives blog that the newly released files show that Costello first came to the attention of MI5 when he moved to Britain to study on a scholarship at Cambridge University in the mid-1930s, when the Cambridge spy ring was being established.

Dunley says that throughout much of Costello’s life, MI5 went back and forth over whether he was a Soviet agent or simply a politically active intellectual: “The debate has continued in the open since his death and the documents released today will provide a fascinating new insight into the man, but they are unlikely to entirely satisfy either side. This story appears to be one with more to run.”