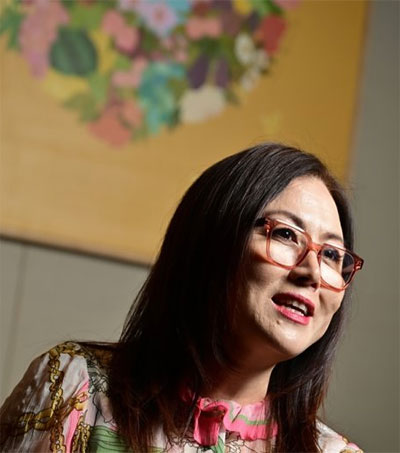 Melissa Lee, the first and only Korean-born member of the New Zealand Parliament, is a go-to person for Korean nationals living in New Zealand, Kwon Mee-yoo writes for The Korea Times.

First elected in 2008 and now a fifth-term lawmaker, Lee has been fighting racism and promoting the rights of New Zealand’s diverse ethnic communities, including Korean-New Zealanders, for over a decade, while showcasing her expertise in media and communication as a former journalist and television producer, Kwon reports.

Lee became an award-winning documentary maker and television producer in New Zealand, but she also participated in various community activities, such as a Korean association, and volunteered as a Korean interpreter at hospitals and the police.

However, the importance of representation led her to run in the parliamentary election.

“[It is important to] make sure that there is a voice in Parliament,” Lee said. “As a journalist, you can highlight a problem, but you can’t actually fix it. Right? When you’re in politics, you can actually fix the problem.”