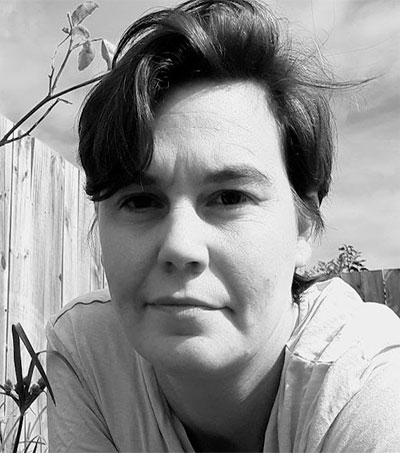 “Over a decade and four extraordinary albums, Maxine Funke has established herself as New Zealand’s premier purveyor of lightness, of songs whose beauty and mystery are only sharpened by their apparent ephemeral qualities,” Folk Radio’s Thomas Blake writes in a review of Funke’s latest album, Pieces of Driftwood.

“Hers is a magic akin to that of Sibylle Baier and Vashti Bunyan – mundane objects and routines are effortlessly elevated to the realm of ritual and icon; dreams and seemingly random trains of thought are imbued with a potency that is barely graspable.,” Blake writes.

“Pieces of Driftwood is not exactly an album; rather, as its title implies, a collection of rootless songs from the last ten years – singles, collaborations, experiments. But it is no less essential for that. In fact, it all hangs together wonderfully.”