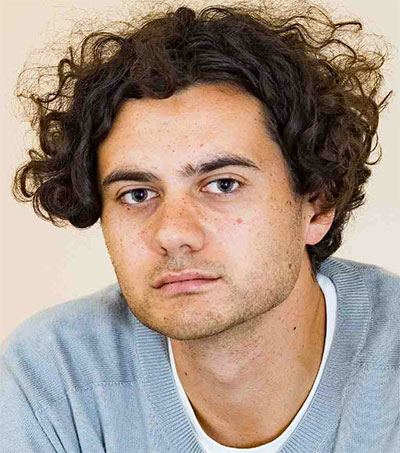 Fijian-New Zealand artist Luke Willis Thompson, 30, is one of four candidates vying for this year’s Turner Prize, a shortlist, according to the Financial Times, focusing on conflict, crime and state-sponsored violence. Thompson has been nominated for his work autoportrait.

Thompson, Naeem Mohaiemen, Charlotte Prodger and Forensic Architecture – an artists’ collective of 16 people – are the four candidates whose work will be shown at an exhibition at Tate Britain from September, ahead of the announcement of the winner in December.

Alex Farquharson, director of Tate Britain and chair of the jury, said the panel “has chosen an outstanding group of artists, all of whom are tackling the most pressing political and humanitarian issues of today”.

London-based Thompson took as the subject of his work “Diamond Reynolds”, an American woman whose partner was shot dead by a police officer in July 2016 in Minnesota while her four-year-old daughter was in the back of the car. After footage of the shooting was circulated online and viewed by 6 million people, Thompson contacted Reynolds and made a portrait of her, described by judges as “silent and powerful”, as she awaited the result of the officer’s trial.