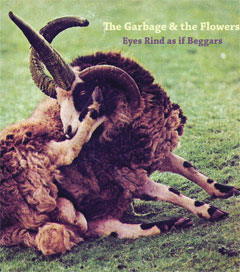 Looking Back As If Beggars

Wellington band The Garbage & the Flowers originally released Eyes Rind as if Beggars in 1997, but these songs were recorded earlier in the decade, Wire reviewer Frances Morgan writes. “Some sound older, relatives of early Flying Nun. Older still is this outfit’s main blueprint, The Velvet Underground, here evolved in various ways, from the fragile ‘Sunday Morning’ … to a rackety, almost unlistenably warped live take of ‘Nothing Going Down’.” Wire also features this month an article on Christchurch musicians, Silencio Ensemble: “… for some, seismic shock has become sonic inspiration.”