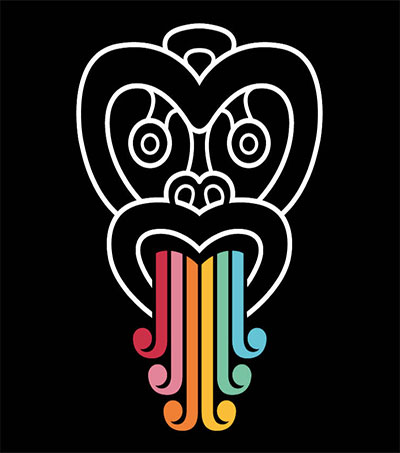 New Zealanders of all stripes are signing up to learn te reo Māori, according to Amy Gunia reporting for TIME magazine. Gunia writes that experts say over the last five or so years, the number of people trying to learn the language has increased markedly.

The Government has pledged to ensure 1 million residents are able to speak basic te reo Māori by 2040 – an effort to revive a language that UNESCO has classified as “vulnerable”, Gunia writes.

Driving the revitalisation are both Māori embracing their language, and non-Maori New Zealanders who are learning it to gain a better understanding of their national identity, for professional reasons or from a sense of moral obligation, according to researchers at Massey University.

Vivian Chandra, 39, says she’s been trying to learn the language on-and-off for about three years. “I feel that to respect the indigenous land that I live on, and to respect the indigenous people that have welcomed me to their country, I should speak their language,” says Chandra, who moved to Auckland from Malaysia with her family as a small child.