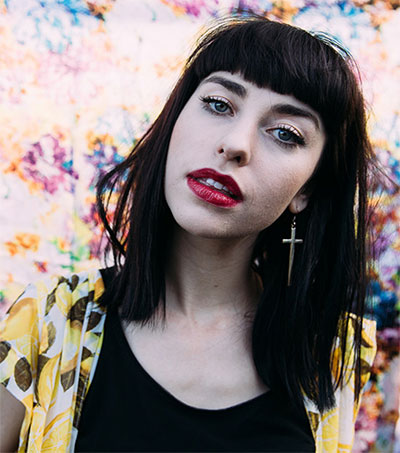 New Zealand pop singer Kimbra, 26, has released a new single, the first since the release of her sophomore album The Golden Echo in 2013. “Sweet Relief” is “bloody excellent,” according to online music magazine, The Interns.

The site says: “[Kimbra] weaves her charm over a funky, wonky bassline that might be one of her most malleable beats yet. As always, Kimbra hit those accents better than anyone else in the game making us feel like we needa hit the DF stat. Let’s have a new album now Kimbra, this is so fresh.”

Kimbra is originally from Hamilton. In 2013, she and Gotye won the Record of the Year and Best Pop Duo/Group Performance awards at the 55th Annual Grammy Awards Show for “Somebody That I Used to Know”.