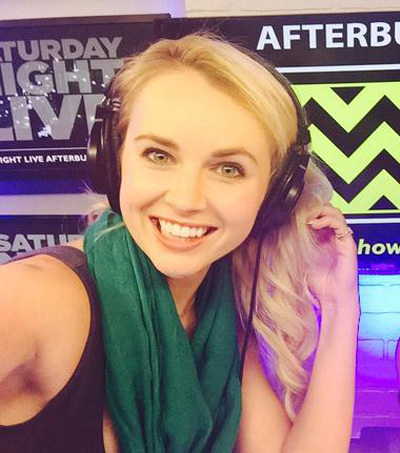 Kiwi actress Kimberley Crossman has landed a role in U.S. pilot ‘Fantasy Life’ on Fox, which is based on the memoir by one of U.S.’ top fantasy experts, ESPN’s Matthew Berry.

When a hard-working guy, Mitch (Kevin Connolly) lands his ultimate dream job hosting a fantasy football show, he’s forced to navigate office politics while becoming the star he never thought he could be. New Zealander Crossman will play Summer Dale, the daughter of the network president, who’s gotten her the job as host of Mitch’s (Connelly) new Fantasy Football league on Fox.

The Kiwi actress grew up starring in Shortland Street. She is repped by Talent House LA in the U.S., Karen Kay Management in Australia and managed by Schachter/Brown. Kimberley also is on the panel of the AfterBuzz TV Saturday Night Live (SNL) after show.