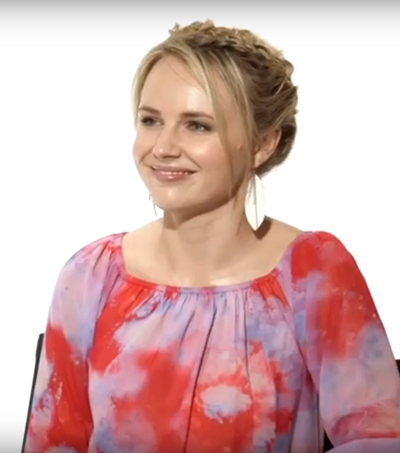 SMILF follows a single, 20-something from South Boston named Bridgette (Frankie Shaw), whose desires for relationships, sex, and a career collide with the realities of single motherhood,” writes Otterson. The series “takes on motherhood, co-parenting, and female sexuality through a raw and unfiltered lens,” as described on Showtime.

Kimberley Crossman is an Auckland-born actress, author, producer, writer and presenter. In New Zealand she is most well-known for her role as Sophie McKay on the soap opera Shortland Street. Now she is splitting her time between New Zealand and Los Angeles and focuses on comedy. She is currently training at The Groundlings Theatre, a prestigious comedy school in Los Angeles.