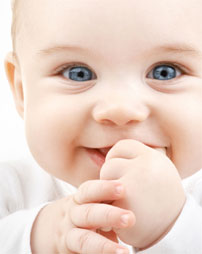 Justice is the name most often refused by New Zealand registrars in the past ten years, with 49 sets of parents prevented from doing so according to the department for internal affairs. Next on the list came Princess, with 24 thwarted attempts, King (21) and Prince (20). Under New Zealand law, babies’ names cannot be offensive, too long — 100 characters is the limit — or contain religious references, which put paid to six planned little Lucifers. They are also not allowed to be self-declared titles, a clause which accounted for the Justices, lest they be confused for real judges, as well as the mini-royals. The rule also covers spelling variants, meaning Justus and Juztice were also turned down. Deputy registrar general for the internal affairs department Ross McPherson said no specific names were banned, even if officials might feel they are potentially embarrassing for the child. “In general terms, people can register whatever names they like for their children. However, some rules do apply,” McPherson said.